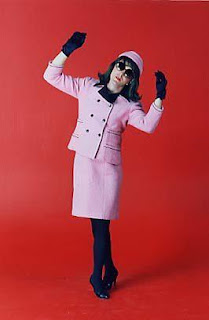 regrets from h to a 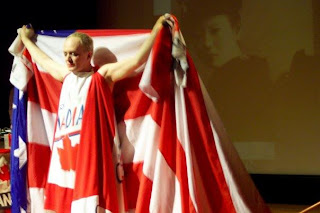 are all the things he doesn’t really hate… 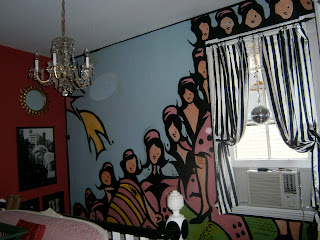 *  “a man can’t out run his trousers” - from Alistair MacLeod’s play No Great Mischief
Posted by bette at 8:09 AM