the virus is making its magic tonight

the virus is making its magic tonight... 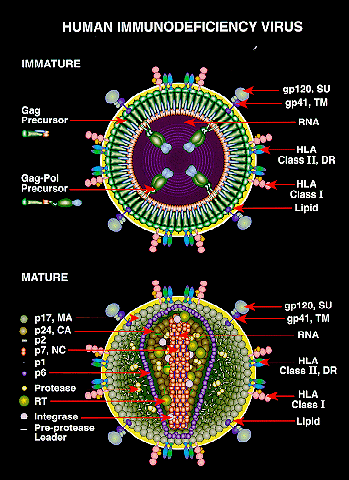 the absence of the truth
of tenderness and touch

yes, we huddle in this strained embrace
composing entire brilliant patterns of kaleidoscopic chaos
disseminating ordered mayhem we may one day conquer
free to make this choice on loving death
and the abject fear of isolating ourselves from our detractors
bending viral loads into symbolic signs swaddled and beheld - for bodies to enfold