I've got this added tenderness. I never talk about it.
It only sneaks up on me every two or three years. It
sounds strange but feels so natural. I know it'll get me
into big trouble. I feel it for a certain kind of other man,
For any guy who's even clumsier than me, than "I."

He didn’t know what shade of blue those loafers had been. All he remembered was that they were like no other colour he had ever seen before. All creamy and smooth and matching his American History teacher’s satiny tie. Maybe Robin’s egg blue, but not really. They lacked the brightness of robin’s egg, had a softer quality to them, with a little gold buckle across the arch of each foot - and just a glimpse of matching socks, just a shade lighter than the loafers. 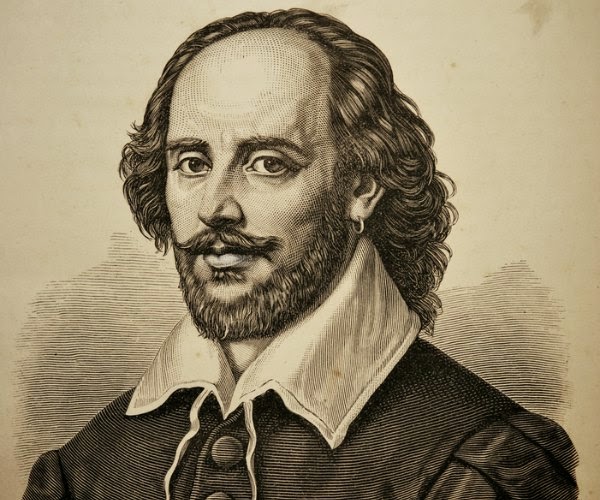 His hair was grey and full, like his wife’s, the guidance counselor. She told him he could never be an interior decorator because his math was so bad he wouldn’t even be able to measure drapery material. There was a tone of indignation in her gruff matronly voice, even when she said the most absurd and discouraging things. She looked like her husband, in drag. They had no children and had met in teacher’s college. She had full grey hair too. But her fashion sense was not as good as his. He worked in make-up at the local theatre guild and she always talked about the plays he worked on. They both felt Beckett was too bleak and preferred Shakespeare’s comedies - never really wanting to see anyone die onstage. 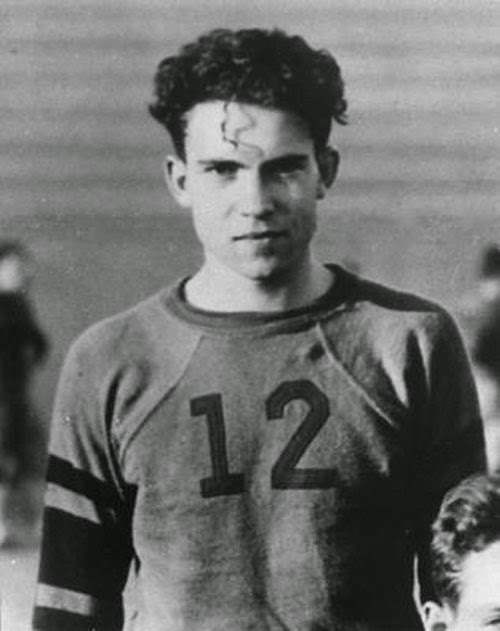 It was the year Nixon was impeached and the American History teacher asked the whole class if they thought the President deserved this kind of treatment. He didn’t know what to say. He didn’t understand any of it. Just sat there embarrassed that he understood so little about the world and barely passed from one grade to the other. They put him into the trades curriculum, and one boy awkwardly asked - with a hint of strained teenaged innocence mixed with an outrageous air of stupidity - he asked him if he had a sister who looked as pretty as him. He said no, and then went back to spoiling a perfectly good piece of wood on a treacherous lathe he had no idea how to use properly.

But he was always good in English Literature and they pushed him through  high school, only holding him back one year because he was so small and bashful, no one would ever notice, and maybe he would grow into himself, catch up to the others. But everyone knew it would never be possible.

He was good in English though. They just called it English then, unapologetically, like it made perfect sense, as if the world only had one language and all great literature was based in it. His life was like a bad education system. Shutting out so many things that would become his biggest concerns as an adult. One teacher altered his whole degrading opinion of Daisy Buchanan when he spoke up one day in class, against the teacher’s belief that Daisy was just a superficial creature - and said softly, “She knew, she knew how awful the world was. So she wanted her daughter to be a beautiful little fool so she would never know just how terrible people could be, including herself.” 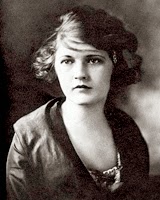 But then, in the mid seventies, it was a very small world in the midst of his blighted family life and the loss of a tormented parent. The second world war was barely two decades cold and the rest of that century’s war years were brewing in places he had never heard of. He watched his father’s wounds fester in the bottom of empty bottles and unfulfilled loins. And his mother. She was another short story waiting to be written, by him, over and over again.

Innocence was something he wore, like the tight light blue brushed denim bell bottomed trousers everyone stared at when he walked into the classroom. Many years later a teacher he had never studied with told him, at a local bar, “you were so small, and so beautiful then.” The things people say so long after. He was mildly disgusted by the nonchalance of so many of the latent thoughts that could never have been uttered at the right time. But there was a kind of delayed thrill, hearing how he had once been perceived.

He sat in his American History teacher’s den in a chair near the fireplace, and they chatted. The moment his innocence burst was when that great throbbing head of grey hair bobbed suddenly in his lap. He pulled quickly away and said “no” - nervously, with a subdued shock in his voice, and remembered his teacher’s words for years after - as he had quickly come toward him and knelt down, mid conversation - “Well now that I know why you’re here.”

But even then, and through all the years that passed, he never knew what it was that had been said to make his teacher initiate that sudden movement from small talk and into his lap. He was eighteen, very small for his age, innocence was like clothing to him. He just put it on and took it off, according to the time of day, and barely noticed the change. But he was always aware of the color coordinates. Blue was his favorite then.

“It’s my wife, isn’t it. If she wasn’t in the picture.” He nodded - not knowing why he was nodding - and his teacher went back to his chair. He drove him home soon after. They barely spoke, but there was a kind of clumsy comfort between them. They did know each other in a way that no one else dared to.

No one ever asked about the meeting. It was just - what appeared to be - a kindly teacher taking an interest in a student who had suffered sudden trauma in his young life. And what had he done wrong, really. Nothing. It just wasn’t in the cards. But there was something re-assuring in the innocent knowledge that the next time he went into the guidance counselor’s office she would appear very different to him. There would be no power lost and no power gained - for either one of them. They were both innocent, for a moment - then - and neither one of them would ever really know why.
Posted by bette at 11:43 PM