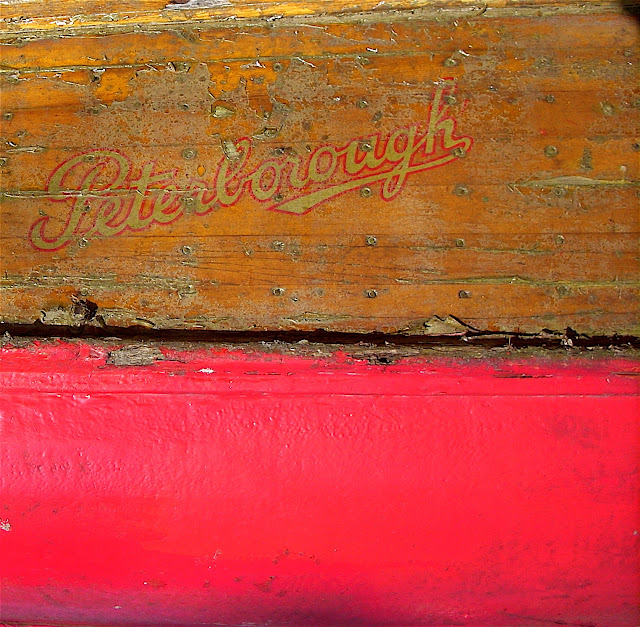 still seasons rejoice in the changing
of vertical stems and wrent leaves
he wanders through fields that have spent him
as he stoops, conquers, horizontally grieves 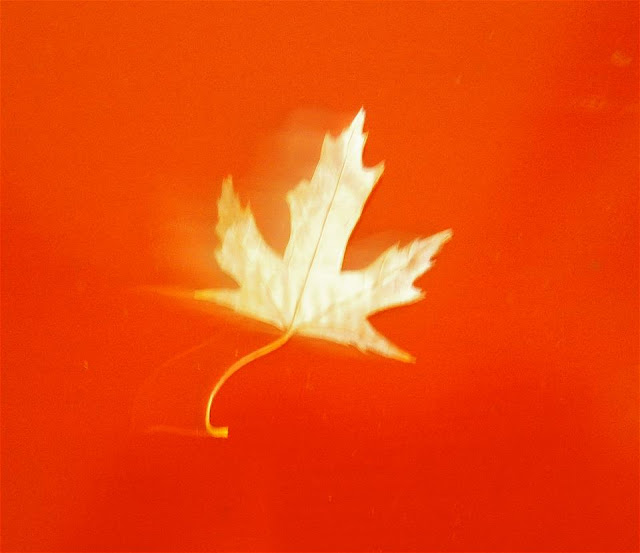 She sprayed in his face and told him that the pomegranate seed is an explosion of the goddesses. He laughed and told her it was just weight and density - viscosity, that sort of thing. She pouted and accused him of making fun of her. He pulled her softly toward him and whispered “no, I am laughing with happiness at the jubilance of metaphor and how you use it. It’s beautiful, and so are you.” And then she made fun of his choice of words and said he talked like a poem and thought like an academic treatise  - then buried her head in his crotch and kissed him there.

As her kisses began to broaden and multiply he thought of her romantic way of attributing everything to the goddesses and wondered why she couldn’t see that her words were so often like poems as well. By the time he ejaculated into that beautiful hollow at the base of her neck she was becoming drowsy and the sensation of his cum hitting her softly didn’t seem to cause her to stir in the least as she fell slowly into sleep. So he gently placed her head on the pillow and went into the bathroom to dampen a face cloth with warm water, and then went back to the bed to wipe her throat. She was gone. In his experience, Angels who slept with primarily gay men were like that - they come and go.
Posted by bette at 12:23 PM